Workshop on Symmetry and Superspace Approach to Modulated Crystal Structures

Václav Petříček studied physics mathematics and physics at the Charles University in Praha. From 1972 till now he works at the Institute of Physics of the Czech Academy of Sciences in Praha. During his one year’s stay in Philip Coppens’s lab he wrote the first version of the program Jana for refinement of modulated structures. Nowadays, after 30 years of development, program JANA serves to about 2000 users as a multi-purpose crystallographic package and it receives 300 citations every year. The latest JANA supports also powder diffraction data, simultaneous refinement against various data sets (powders, single crystals) and radiation sources (x-rays, neutrons, electrons), Time-of-Flight neutron diffraction data and refinement of symmetry deformation modes. The latest research of VP is oriented towards magnetic structures, which can be described using the superspace formalism similarly like modulated structures. The “Crystallographic approach” to magnetic structures has attracted many users from the field. VP also collaborates with his colleague Lukas Palatinus on implementation of refinement procedures for electron diffraction tomography data based on the dynamical theory of diffraction.

For his scientific contribution he has been awarded by ICDD Barrett award in 2013 and the ECA Max Perutz prize in 2016. 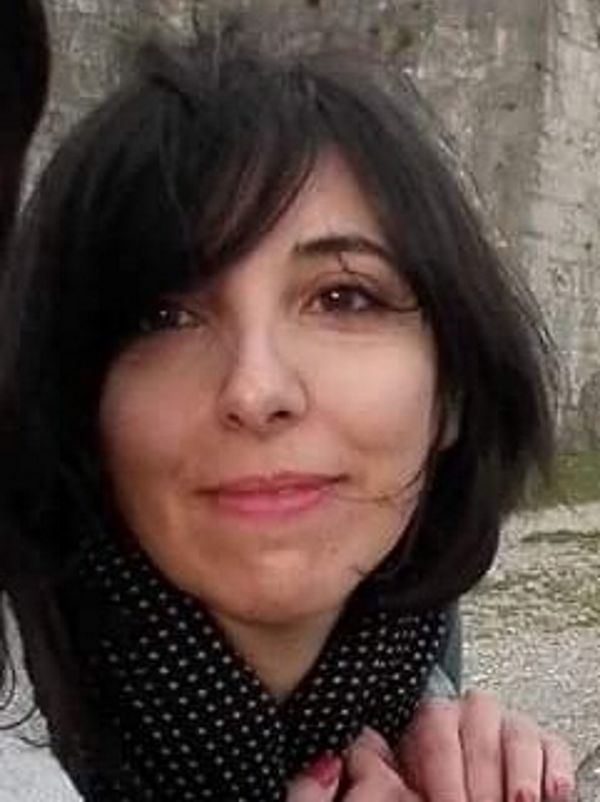 Margarida Henriques was born in Coimbra, Portugal and graduated in Materials Engineering at the University of Coimbra. She worked as a Materials Engineer before she obtained her PhD degree in Materials Science and Engineering from the University of Lisbon, Portugal. Her interest in new magnetic crystallography and electronic properties of new materials lead her for her post-doc work within the group of Structure Analysis of the Institute of Physics, Czech Academy of Sciences. She is involved in the development of the magnetic option of Jana2006, which concerns systematic data processing and solution of commensurate and incommensurate magnetic structures. She also works in synthesis and characterization of new materials containing f-elements using x-ray and neutron scattering techniques under multi-extreme conditions. As a part of this work, she stayed at Institute Laue-Langevin in Grenoble, France. There she worked as a scientist in the Diffraction group, studying magnetic diffraction in single-crystals of magnetically frustrated materials. Margarida is also involved in the preparation and lecturing in workshops concerning the magnetic option of Jana2006 for scientists and students of worldwide renown neutron facilities. She is also a member of the Comission for Magnetic Structures of IUCR.

Branton J. Campbell earned an MA in physics and a PhD in materials science at the University of California at Santa Barbara and did post-doctoral research in the Materials Science Division at Argonne National Laboratory. He is now a Professor of Physics in the Department of Physics & Astronomy at Brigham Young University in the USA and a former Fulbright Scholar. His current research activities involve group-theoretical analysis of structural order parameters (atomic displacements, site occupancies, magnetic moments, lattice strains) arising from phase transitions, symmetry groups in commensurate and modulated crystals, and experimental x-ray and neutron-scattering studies of structure-property relationships in complex oxides. He is an active co-developer (with Harold Stokes) of the ISOTROPY Software Suite for the application of symmetry groups and representational analysis to solid-state phase transitions, including extensive support for incommensurate structures and magnetic structures. He currently serves as the vice-chair of the US National Committee on Crystallography and as the chair of the IUCr Commission on Magnetic Structure. 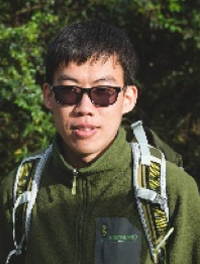 Shiyun Jin is a mineral crystallographer and Ph.D. candidate in the Geoscience department of University of Wisconsin-Madison. His research interests in the relations between the crystal structures/ordering states of minerals and the geological conditions under which they are formed. He specializes in solving incommensurately modulated structures and structures with coherent intergrowth between multiple phases, using single-crystal diffraction methods complemented with transmission electron microscopy. He was awarded the Ludo Frevel Crystallography Scholarship Award in 2019 by ICDD for his work on the incommensurately modulated structures of e-plagioclase feldspar, the most common mineral group in the Earth’s crust. He helped to develop the module for data reduction of (3+d) dimensional data in Mantid for single-crystal neutron
diffraction experiments.