The 23rd meeting of the International Collaboration on Advanced Neutron Sources (ICANS XXIII) will be held on 13th - 18th October 2019 in Chattanooga, Tennessee.

ICANS is an informal network of laboratories whose scientists and engineers are involved in developing pulsed neutron sources and accelerator based spallation neutron sources. The collaboration was founded in 1977 as a forum to promote discussions and collaborative work, and to share information on three main topics: accelerators, targets and moderators, and instruments.

We are accepting abstracts for talks and posters in the following tracks: Accelerator, Target/Moderator, Instrument (including instrument component and Sample environment), Operation/Safety, Software.

We hope you can join us for ICANS XXIII and look forward to welcoming you to Chattanooga, Tennessee. 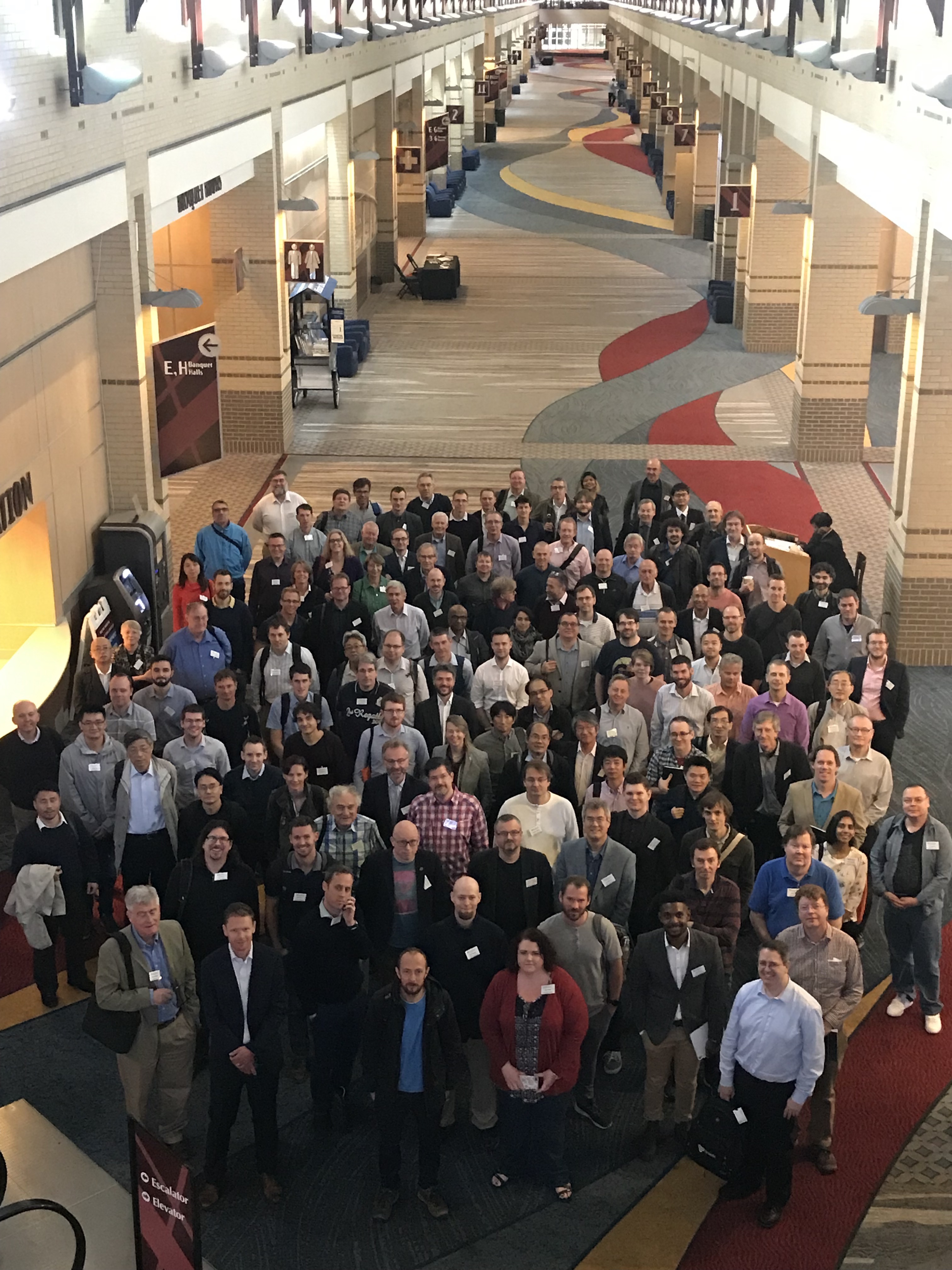